Myths & Barriers to Insulin Therapy in the patients of Diabetes Melitus

Objective: Diabetic Patients in Pakistan are either hesitant to use Insulin or have poor compliance. There are numerous misconceptions and barriers to using insulin for the control of blood sugar leading to late adaptation often leading to complications of Diabetes mellitus. The aim of this study was to determine the barriers to Insulin Therapy and the myths associated with poor compliance of insulin therapy in patients with Diabetes Mellitus.

Methodology: The study was conducted using questionnaires, designed separately for patients using Insulin, and for those not using Insulin, to determine the barriers to initiation and poor compliance to Insulin therapy.

Results: Out of the 124 patients that participated in our study, 58.9% of these were those who never used Insulin, while 41.1% were on Insulin therapy. Among the patients not using Insulin, about 71.4% expressed their fear of taking Insulin because of the pain from injections; 83.4% felt that self-administration of Insulin is a discouraging factor because of the procedure; 61.9% felt that cost of Insulin therapy is a huge barrier to its use and 78.6% were reluctant in using Insulin, because they feared it would make their life less flexible. Among the patients using Insulin, about 62.7% were satisfied with their lifestyle; 84.3% said they adapted well to the route of administration and 64.7% felt an improvement in their health status after starting taking Insulin. Nearly, 80.4% of the patients currently using Insulin, were reluctant to initiate Insulin therapy; and about 66.7% said that proper information and counselling from their physicians helped them make the decision of starting Insulin and, 19.6% admitted to being motivated by their Family/Friends.

Conclusion: Numerous myths and barriers exist, resulting in reluctance among patients of Diabetes Mellitus to comply with insulin therapy. However with appropriate counselling from physicians and stimulus from the patient's family and friends helped them to start Insulin therapy with proper compliance. 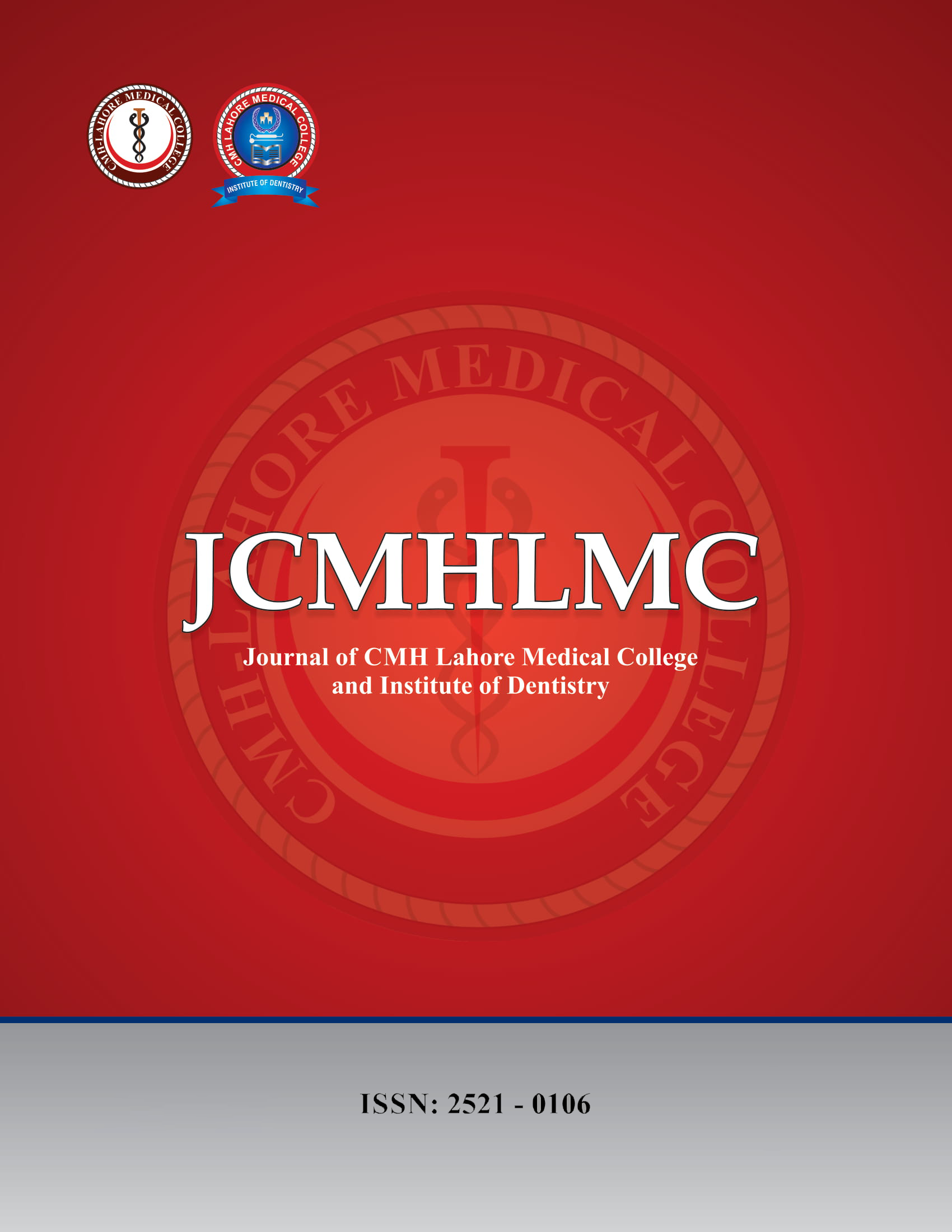 This work is licensed under a Creative Commons Attribution 4.0 International License.

You may also start an advanced similarity search for this article.